Is Scaling Back Lavish Free Food on Tech Campuses a Good Thing? 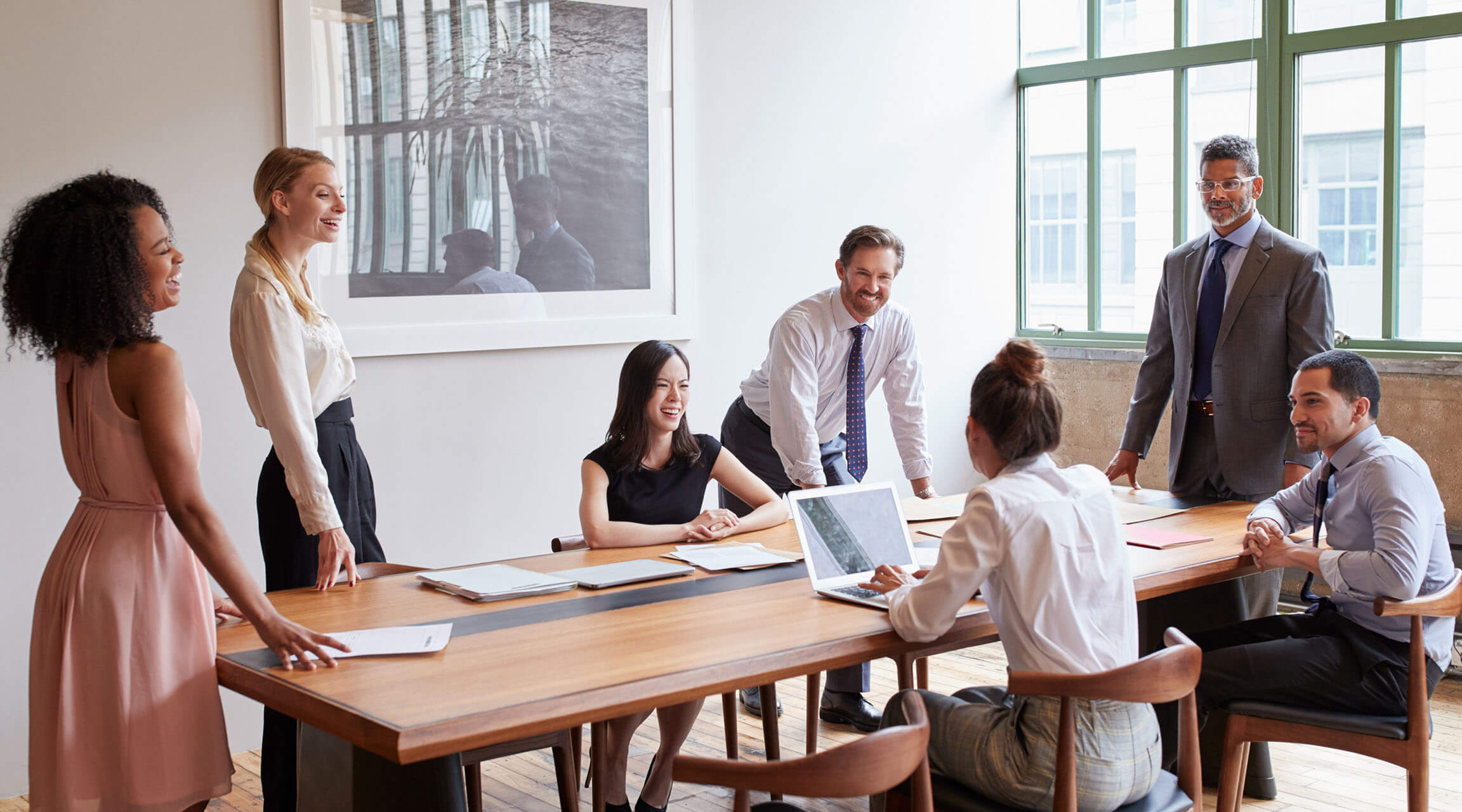 It was Friday night in New York City and I had plans for dinner at one of the city’s best eateries. I took a cab to Google’s lower Manhattan headquarters, where I dined with a friend who worked in the office on tender prime rib, spicy eggplant caviar, and desserts from the company’s in-house pastry chef. Around 8:30 pm with a full weekend ahead, I walked out without paying a dime. I hit the town, my friend got back to work. Just like Google planned it.

Google’s corporate cafeteria changed the office amenity war game by offering free food from trained chefs to all employees and visitors. The logic was simple, employees get great food at an even better price (can’t beat free) and the employees spend less time away from the office. The company gets extra time. Employees get plenty of freebies making them happy, happy workers are more inspired and productive. The coronavirus has broken that logic down. Employees pushing for remote work are shaking the tech amenity race to its core. Google is scrapping its famous buffets. Facebook is too. Both are moving to scale back catering operations beloved by employees, now only offering prepackaged meals and snacks. The move has discontent growing at the two companies, both renowned for how well they treat employees. Struggling local restaurants, on the other hand, see an opportunity.

Google’s co-founder Sergey Brin once reportedly said “no one should be more than 200 feet away from food” during the construction of his company’s sprawling headquarters. Before the pandemic, Google operated nearly 200 cafes across its office footprint, serving over 108,000 meals each day. The trend Google started has rippled through the tech industry. It spread across Facebook’s nine floors at 770 Broadway where there are three food halls, a gelato bar, a pizza station, several food carts, micro kitchens, and a dedicated pastry chef. Dropbox became famous for employing Michelin-starred chefs that never repeated a meal. LinkedIn’s free food offering is all from locally sourced produce. Twitter operates a non-profit kitchen where employees can donate directly to causes supported by the kitchen if they want to pay something.

Google and Facebook’s new decision not to provide food could have ripple effects too, although in the opposite direction. Google and Facebook have been known to be fully committed to using the workplace to build a culture, so plenty of eyes are watching to see how they handle the return to the office. In the height of the pandemic, Facebook agreed to lease the entirety of the 730,000 square foot, 107-year old James A Farley building in Midtown, acquiring more than 2.2 million square feet in the city in less than a year. Google is eager to get employees back to its extensive campuses, announcing new offices in Houston and Portland.

“I think it’s going to be a very different world when people go back to work,” corporate catering company Alchemista’s CEO Christine Marcus told Business Insider. Marcus’ company used to work with Splunk and TripAdvisor; her business has suffered as tech companies pull back on kitchen offerings.

Employees missed the free food perks while being forced to work from home. Many considered it part of their compensation. Now that offices are back open but food offerings are scaled back without the perks of great food, employees feel they’re losing out. CEO Mark Zuckerberg addressed a question about the food situation directly in an all-hands meeting.

“I’m not sure if I’m missing something from this question,” Zuckerberg said in an audio clip obtained by The Verge, “but I certainly haven’t seen any data that suggests that free food is anywhere near the list of primary reasons that people come to work at this company. I hope it’s not.”

Giving employees perks is always easier than taking them away. Suddenly they’re not being gifted something, they’re losing it, causing a different type of emotional spike. It isn’t just the food either. Massage rooms, fitness centers, and campus-based public transit are all on the chopping block for the time being. Despite having amenities to make any employee eager to get to the office, hardly any of them will be available to those coming back in. Both Facebook and Google will still provide some form of free food, but nothing like the buffets and prepared meals of the past. Changing the food and amenity situation at the office will likely upend part of the workforce’s daily flow. Fewer options mean employees could end up spending less time at the office, demanding more remote work options that both companies are fighting against.

The tech world scaling back free food may actually be a good thing. Even before the pandemic, Google and Facebook were catching criticism for their extensive food offerings from local restaurants claiming that it was hurting their business, unable to compete with the quality food being offered for free. Mountain View added a provision to Facebook’s development approval stipulating t