The Next 1000: How And Where Entrepreneurship Has Surged In The Past Year 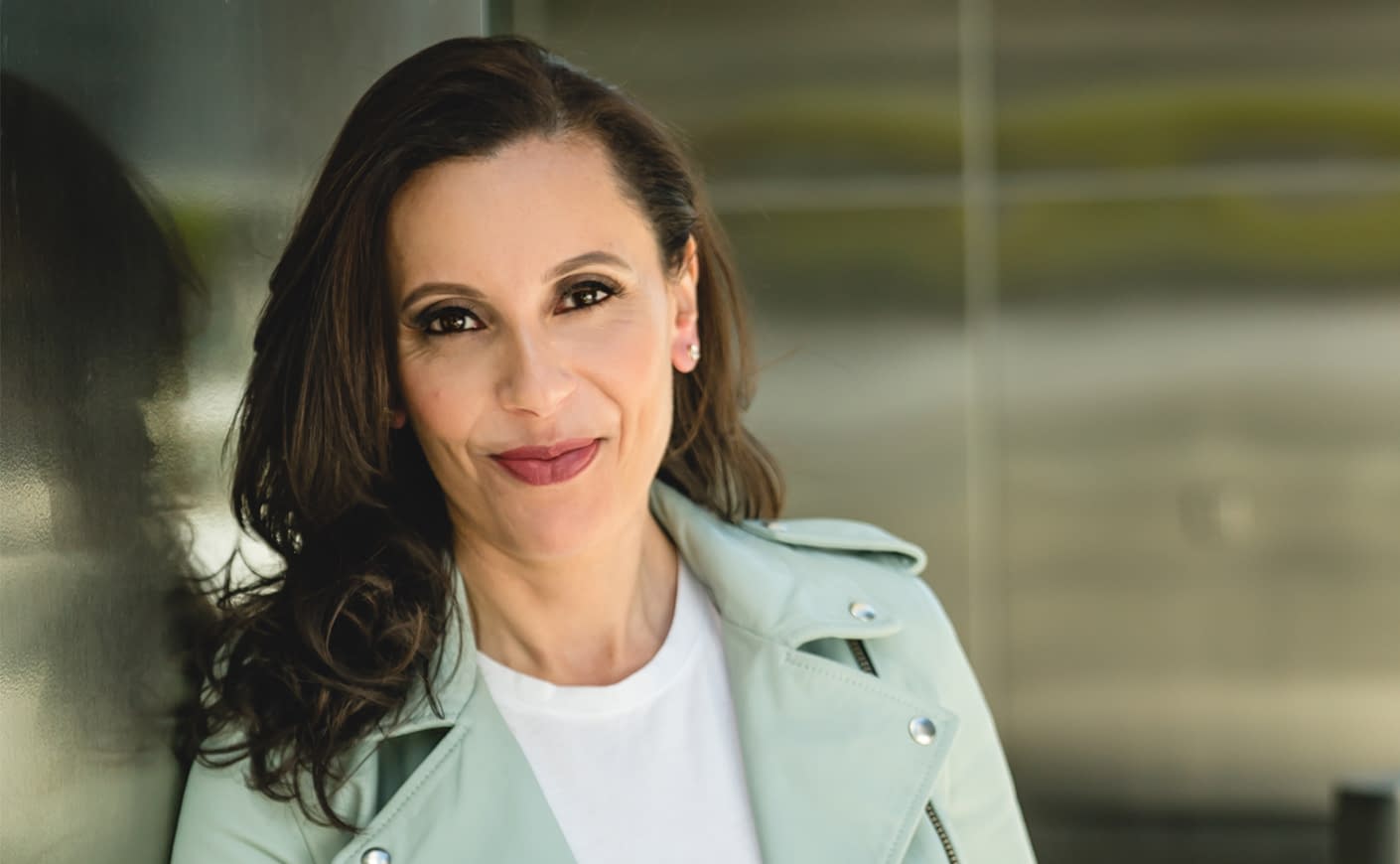 A once-in-a-generation explosion in entrepreneurship is taking place as founders bet on themselves in record numbers. MainStreet U.S.A is back in business—and stronger than ever.

When the Covid-19 pandemic brought the economy to a standstill, more than 30 million small businesses across the U.S. were cast into financial freefall. But from the downturn, marked by the highest unemployment rate since the Great Depression and a staggering 22 million jobs lost, emerged a surge in entrepreneurship—one that’s continued into 2021.

The trend translates to the second installment of the Next 1000, a Forbes list of entrepreneurs from across America with less than $10 million in revenue or funding, (you can see all spring and summer classes of 250 each here). One quarter of applicants launched their business amidst the pandemic in 2020 or later, up from 18% last year.

Additionally, approximately 55% of semi-finalists identified themselves as a person of color, and an overwhelming 60% identified as female. Top industries for business include retail and ecommerce, health and sciences and food and drink.

When Covid closed offices, corporate caterer Marcus lost all her clients but one: vaccine maker Moderna. To reach new customers, the MIT grad developed temperature-controlled food lockers that sell Alchemista’s salads and sandwiches in socially distanced settings. She rents high-tech vending machines, which are stocked daily, to landlords and building managers for up to $5,000 a month. Sales are on track to hit $8 million in 2021.